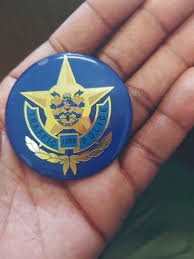 The Hawks arrested seven traffic officials for issuing drivers licenses for payment. A security guard and six female test officers will appear in court on complaints of fraud and corruption.

The violations at Khayalitsha have taken place since January 2015 and October 2018. It appears that these types of offenses are not eradicated, as licensing officers are shortly arrested for the same complaints.

The volunteer recently reported on the many North Transvaal workers arrested for the same crimes, and there seems to be a general tendency.

This report does not necessarily reflects the opinion of SA-news.com.