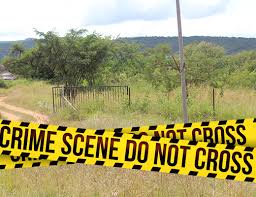 A savage farm attack took place at Bloemspruit in the Free State Province. The attack was tweeted by Ian Cameron of AfriForum on 6 December 2018. An elderly female victim (70) was attacked on Tuesday afternoon, 4 December 2018. The SA Police Service detectives only started investigation on scene on the Wednesday morning.

The victim had her face crushed in by the attacker and she is currently in ICU in Bloemfontein. There is no other information available at this stage and there have been no arrests.

The incident was tweeted by Ian Cameron

This report does not necessarily reflects the opinion of SA-news